To be able to select the best mutual fund, you need to track the fund performance for over 5 to 10 years. Also, you need to see the quality of the fund house that you are likely to invest in. The return of the fund along with the risk associated with it is also an important factor to take into account.

In order to evaluate the risk involved to select the best mutual fund, you need to consider various important parameters which give you a clear vision on your fund’s performance.

Following are the 5 ways which will help you to select the best mutual fund.

The measure of the volatility or the systematic risk involved with a mutual fund is called the Beta. The risk taken by a fund relative to the market gives you the Beta. Simply, the excess return of a fund over the risk-free rate that is relative to the excess return of the fund’s benchmark index over the risk-free rate. A fund with a beta higher than one implies that the fund is more volatile than the benchmark index whereas a beta of less than one indicates that the fund is less risky than the benchmark.

The measure of a fund’s total risk including the market risk, portfolio risk etc., is called Standard Deviation (SD). The volatility of the fund is measured by a fund’s SD. A fund’s SD will provide you the deviation of return from the expected return depending on the fund’s previous performance. More specifically, the consistency of a fund’s return is depicted by the SD. So, a lower SD implies that the NAV of the fund is less volatile whereas a higher SD implies that the fund is more volatile.

The measure of a fund’s risk-adjusted return is called the Sharpe Ratio (SR) which was developed by renowned Nobel laureate economist William Sharpe. The amount of return generated by a fund against the risk taken is given by the fund’s SR.

The Sharpe Ratio is calculated as-

where SD is the standard deviation which measures the volatility of the fund.

SR implies that how much excess return the fund has generated over the risk-free returns relative to the risk taken by the fund. A higher SR implies a better risk-adjusted return of the fund. If a mutual fund gives high return relative to high risk, then it does not ensure high SR. But if a fund generates a return higher than the risk taken, then its SR will be higher. So, for an investor its really important to know that his investment’s returns are a result of excess risk or wise investment decision. Sharpe Ratio of more than 1 for a period of time indicates a consistent performance of the fund. 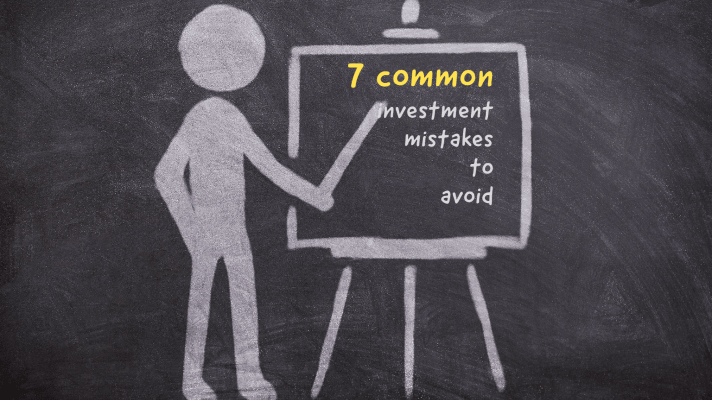