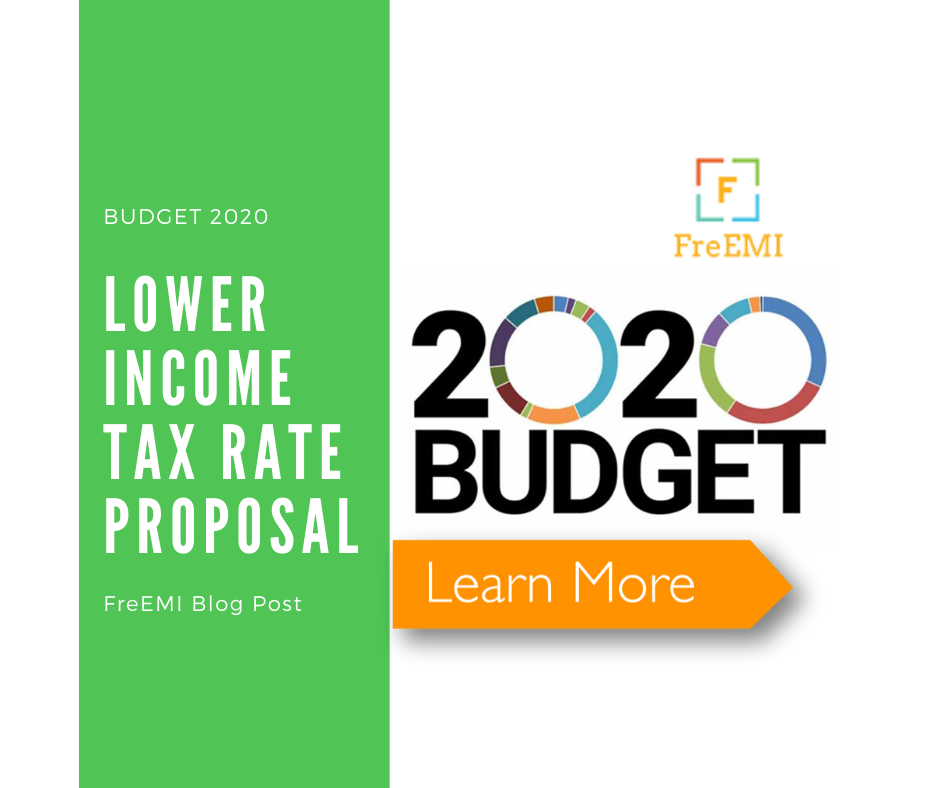 India’s Union Finance Minister Nirmala Sitharaman presents her second union budget. With an aim to achieve the goal of $5 trillion economy by 2025, various measures to yield higher economic growth. She says that in the last two decades, the inflation was 9% and the 5th largest growing economy in the world. To achieve more prosperity and wealth, the Union Finance Minister pledges that the government will work towards it. Also, she told that the digital revolution has made an unique place for India that will be regulated in the future. To get a comprehensive idea, let’s have a look at the latest proposals of Budget 2020.

The State Government must be encouraged to carry out Central Government passed model laws- APMC 2017, Model Agri Land Leasing Act 2016 and Contract Farming, 2018. The next action point is to offer stand-alone solar pumps to almost 20lakh farmers. Moreover 15 lakh farmers will be assisted to solarise their farms. Also, the next objective is to provide complete solution for the 100 water-stressed districts.

FDI and ECB Proposal in Education

Almost 150 higher educational institutions are initiate apprenticeships. To offer quality education to the deprived class, a proposal to initiate a degree level full-fledged online education program for the students of the under-privileged class. For almost a year, fresh engineers are asked to offer internship facilities by the urban local bodies. It has been identified that there is a lack of qualified doctors. Thus it has been proposed that under the PPP mode, the existing district hospitals must be attached to a medical college.

Huge employment opportunity is offered by the National Infrastructure Pipeline. The Union Finance Minister had said the government has been successful in reducing the unmanned level crossings within 100 days of govt formation. Moreover, the aim is to electrify 27000 km of lines. By 2024, the govt aims to fund for 12 lots of National Highways and develop around 100 airports to support UADN. Another proposal is to offer Rs. 1.7 lakh crore in 2021 for the transport infrastructural development and provide a fund of almost Rs. 22000 crore to the renewable & power sector. Innovative ideas of formulating a large solar power capacity parallel to the rail track of the Indian Railways.

The tourism sector of India improved at 7.88% to Rs. 1.88 lakh crore from Rs. 1.75 lakh crore. Also, Rs. 2500 crore is to be allocated to boost the tourism sector. To encourage clean air in the cities with almost 1 million populations, Rs. 4400 crore is allocated. With an aim to enhance the cultural sector, the Indian Institute of Heritage and Conservation is to be set up which will be a deemed university.

The Govt is strategizing to sell a part of its stake in LIC. To lessen the debt related to MSMEs, the government has requested the RBI to extend the debt recast window of MSME upto 31st March, 2021. Also, the govt holding in IDBI Bank is to be sold to the private sector.  Proper mechanism has been formulated to check the health of all Scheduled Commercial Banks. To recruit in the non-gazetted posts, National Recruitment Agency will be set up by the Govt.

To enhance high economic growth, the govt has initiated radical fiscal measures. With a competitive approach for India, a bold decision to lower down the corporate tax rate for new mfg companies to an exceptional 15% and 22% for the existing companies which is as far the lowest in the world. A new and encouraging tax revision has been proposed by the Union Finance Minister. In the IT Act, 100+ exemptions of various nature are presently provided. The income tax payers are offered financial relief with the proposed tax deduction. Have a look at the following table-

Presently, the companies are needed to pay Dividend Distribution Tax (DDT) on the dividends paid to the shareholders at 15%+additional surcharge. This in turn increases the tax burden on the investors. So, the Union Finance Minister has proposed to abolish the DDT. That means the company will not be held responsible to pay DDT and the recipients will be taxed for the dividend. 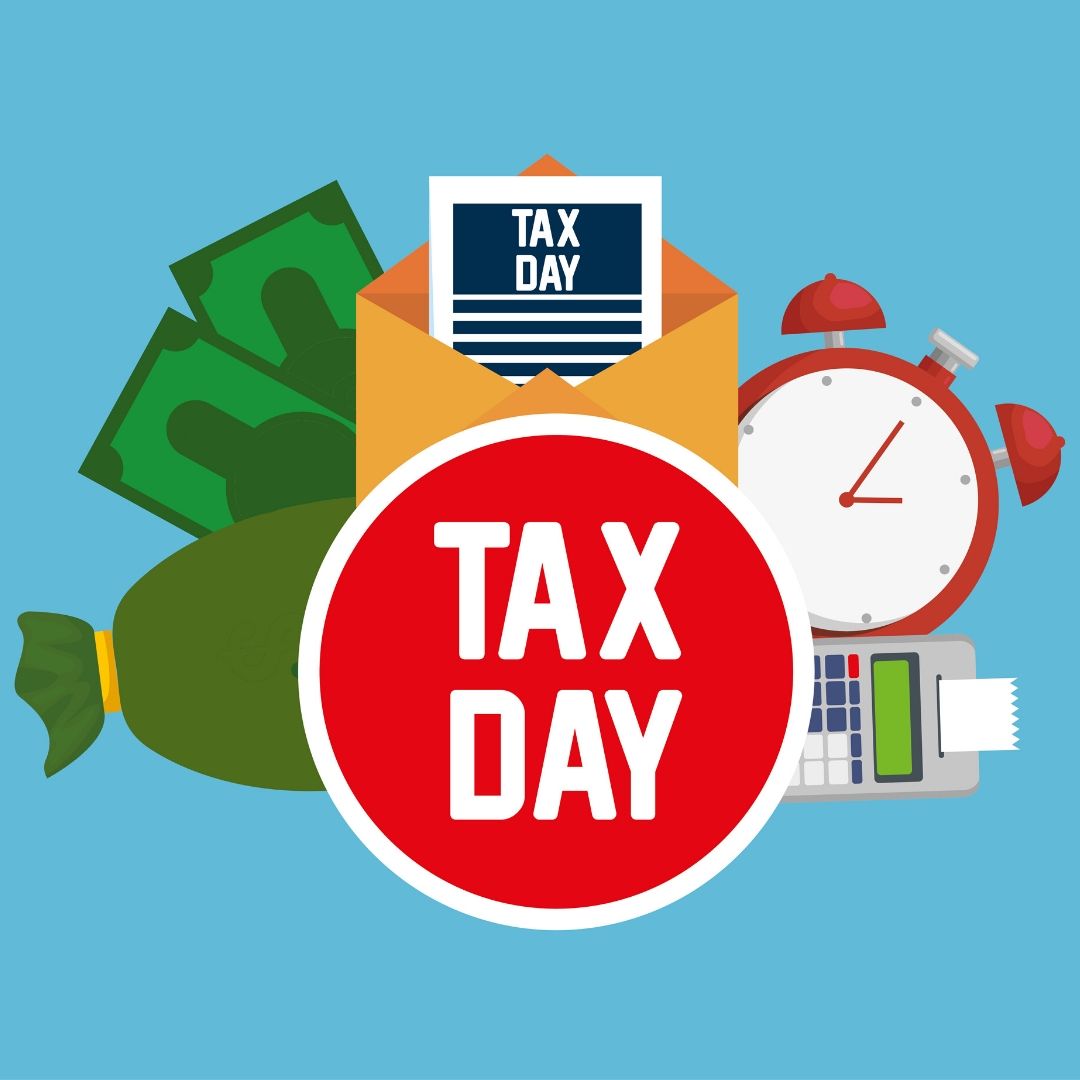 How to apply for SBI Personal Loan?

All about UCO Bank Credit Card

Get to know about MakeMyTrip Credit Card Offers