On December 19, 2018, Capital First and IDFC Bank announced the completion on their merger after receiving all regulatory approvals to create a combined entity of Rs. 1.02 lakh crore loan asset book.

According to an official statement, “The merged entity to be called IDFC First Bank subject to shareholders’ approval.”

Following the merger, the board of IDFC Bank has approved the appointment of Mr. V. Vaidyanathan, the Founder and Chairman of Capital First as the Managing Director and Chief Executive Officer of the merged entity.

“The boards of IDFC Bank and Capital First Ltd met today to take note of all requisite approvals and the order from National Company Law Tribunal, and approved the scheme of amalgamation,” the bank announced in an official statement.

Also, the board of IDFC Bank approved the appointment of Mr. Rajiv Lall, the Founder MD & CEO of IDFC Bank, as Part-Time Non-Executive Chairman of IDFC First Bank, which is subject to approval from the RBI. “The reconstituted board of the merged entity now stands expanded with the induction of five new directors,” it further added.

Vaidyanathan said, “The merger presents an incredible opportunity to strengthen our banking capabilities, operate as a larger universal bank, and bring immense benefits to our customers.”

He also added that the complementary portfolio gives the combined entity access to high-growth customer segments. Further, he said, “It enables us to enhance the lending platform and fast-track the building of the liability franchise, by offering customers a broader set of solutions.”

On January 13, 2018, the merger was announced and as per the terms of the merger agreement, the shareholders will receive 139 shares of IDFC Bank for every 10 shares held of Capital First.

Initially, IDFC First Bank will serve 72 lakh customers through its 203 bank branches, 129 ATMs and 454 rural business correspondents, and will also offer a much wider range of products.

As per the last reported financial results, on a combined basis, IDFC First Bank has on-book loan assets of Rs. 1,02,683 crore for the quarter ended September 30, 2018. Now, the retail loan book will contribute 32.46% to the overall loan book. 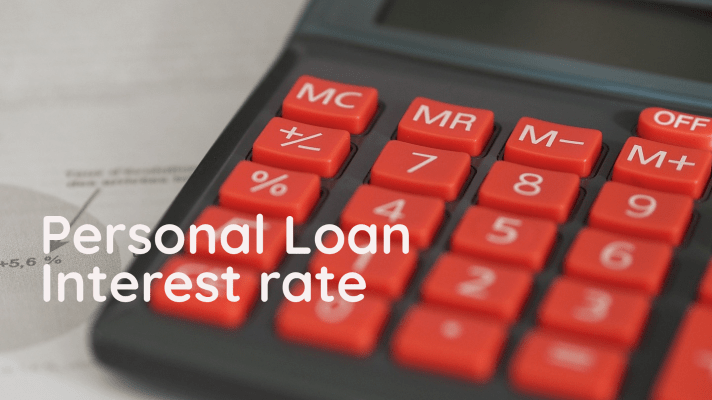